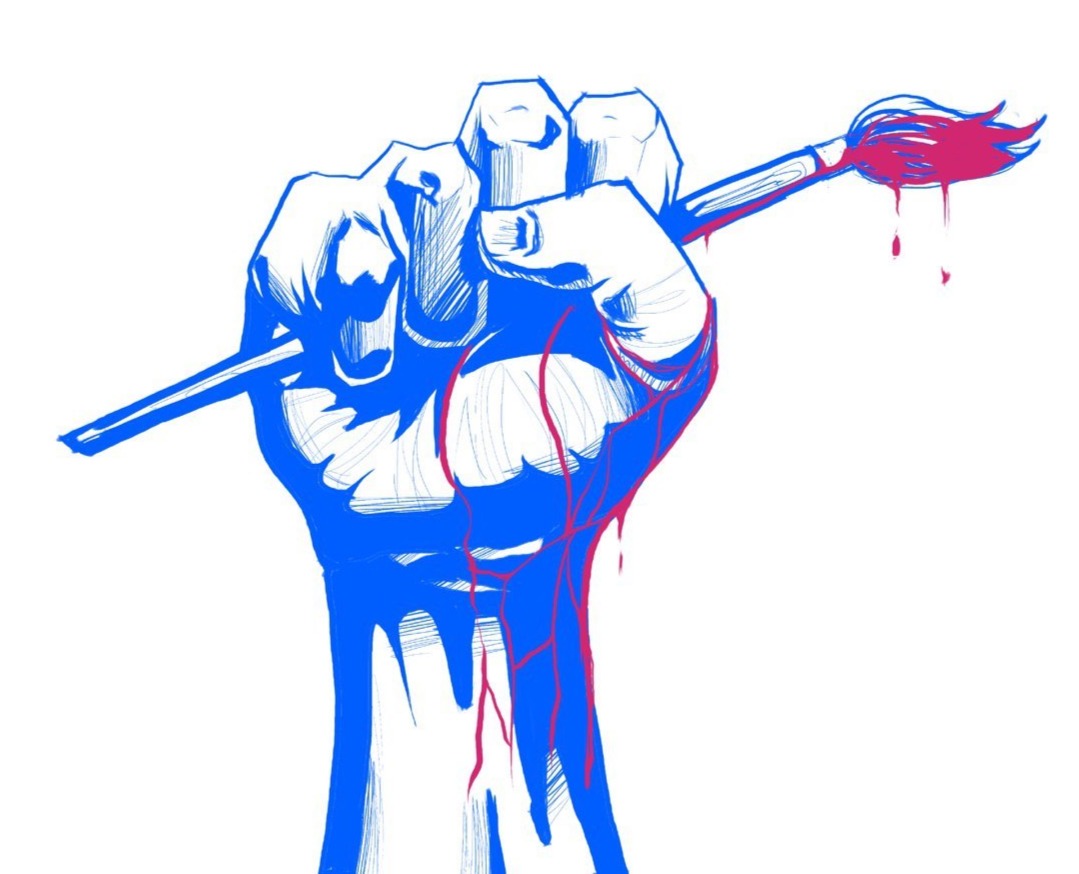 At the door of a prospective job, “in kind or exposure” is all the value often given to our creative minds in Ethiopia. While this traditional model that incentives helping one another is inspiring, we at Zellan, would like to challenge the continuous under-rated worth of creatives and artists. Why are so many eager to strangle the process of creation by deliberately refusing financial freedom to these professionals? The payment for the design of your company brand should not shamelessly be settled for exposure nor the performance of a music band be traded in kind for a five stars hotel event. While barter is a great means of connection in our culture, when those capable of financial retribution refuse to do so, an imbalance is created. We often hear about the struggle of meeting month end. Yet for a creative in Ethiopia it is too often the last 30 days of the month that turn out to be an everyday fight. We must shed a light on the reason why we keep our creatives out of the process of change and modernization that is overwhelming Ethiopia. The unsettling cultural shock fecundated by change in contemporary Ethiopia is partly caused by our copy/pasting mentality. No matter how many buildings we force out of the ground, we will not meet the standards of the western cities or countries we look up to and attempt to imitate for none were raised without the minds of creatives. The destruction of the artsy neighborhood of Kanzanchis under the banner of modernization for instance has proven to be an empty attempt to shine in the eyes of a world we are always trying to catch up with. We forgot that there cannot be development without creativity and that art cannot be permanently pushed out. That space taken in the name of development has to be reclaimed if we want our traditions and culture to synchronize with change, as opposed to the violence and hollowness of a frontal clash. It is unnatural for Ethiopians to build things we don’t need, buy stuff we don’t want, make friends we don’t like. It is the abundance of economic opportunities of the wealthy modern world we are mimicking that promotes such deception. As one expects apologies from his or her parents while parents endlessly wait for thanks and gratitude, none ever getting what they want. It is the same vicious circle of expectations that we need to break to put out there what’s good within our identity.